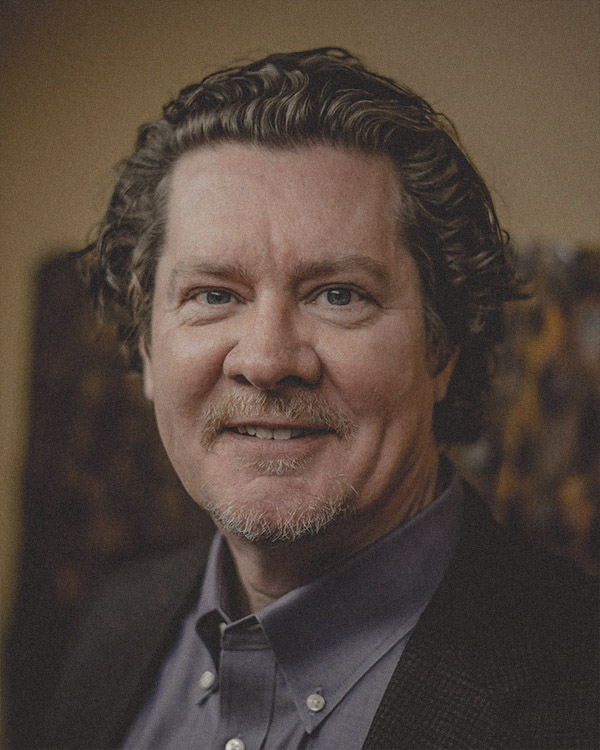 In 1990 he began his private equity investment career at the pension fund of AT&T. As Vice President, Venture Capital, of AT&T Investment Management, he managed a portfolio representing commitments of nearly $2 billion of domestic and international venture capital and private equity partnerships and direct investments.

Paul continued investing on behalf of institutions, taking the point in venture capital investing at a fund-of-funds manager Knightsbridge Advisers, where he met his future partners in Spur Capital.

Paul is married and lives in Minneapolis with his two children and one dog.

Spur is a signatory of UNPRI